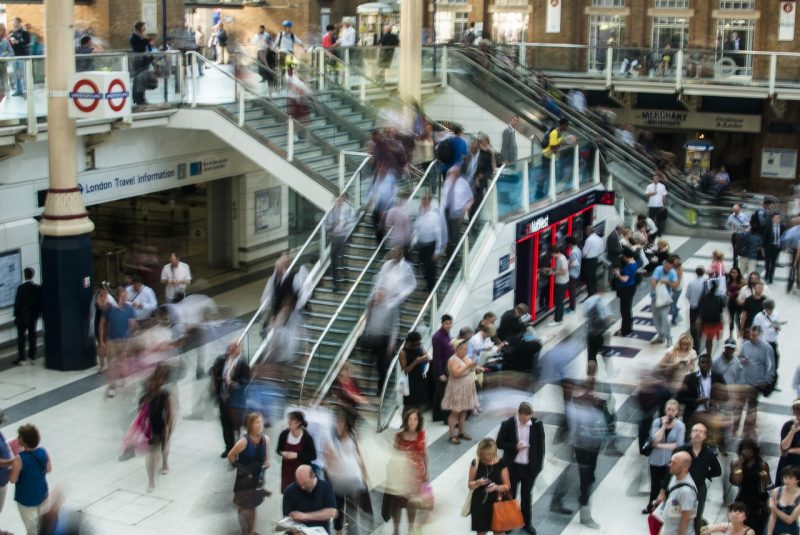 EE, Vodafone and O2 have all increased their 4G coverage around the UK last week. Vodafone and O2 are pushing hard to try and catch up with EE when it comes to 4G with both companies going live in Birmingham, Coventry, Leicester, Nottingham and Sheffield. This isn’t surprising as the operators signed a network sharing agreement in 2012 that led to them both beginning their 4G roll out in August.
O2 has now increased the number of cities to eight, the network is said to cover more than 9.5 million people and a further five cities (Liverpool, Glasgow, Edinburgh, Manchester, Newcastle) will be going live before the end of the year. O2 is planning to increase its 4G coverage month on month until 2015. Aiming to achieve 98per cent indoor and outdoor coverage in the UK.
Not surprisingly Vodafone has announced that it too will go live (27th September) in the same 5 cities, plus it will launch its 4G network in Glasgow, Liverpool and Manchester by the end of October. They too are aiming for 98per cent population coverage by 2015.
Three has announced that its 4G service will go live in four UK cities in December (London, Birmingham, Manchester and Reading. The areas covered by the end of 2013 will also include Oldham, Dudley, West Bromwich and Wolverhampton. Three will be really pushing forward with its 4G roll out next year when it’ll bring its 4G service to a target of 42 cities.
Cambridge with its booming high technology sector, including a thriving and influential wireless technology group, CambridgeWireless seem to be about last in the queue for 4G as far as all of the operators are concerned. It begs the question – what criteria do the operators use to schedule the roll out?

If You’re Self Employed Show Off That Your Local

The Ultimate in Mobile CCTV