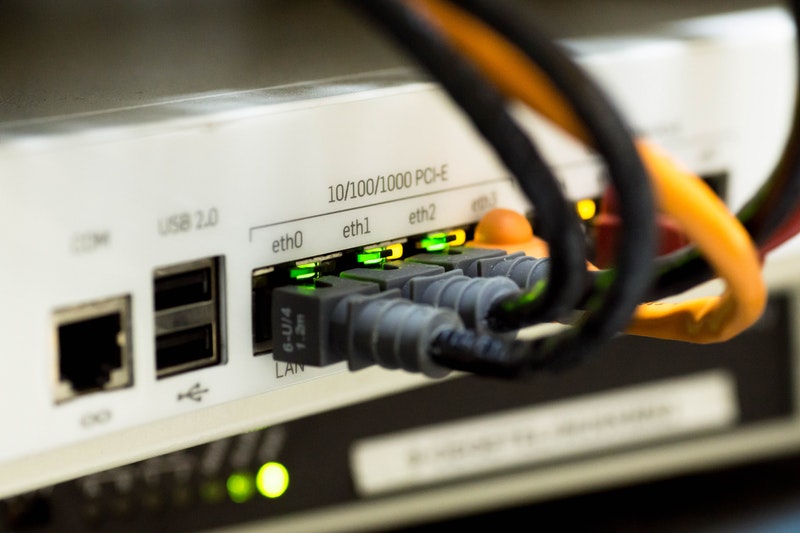 There is a common phrase that means nothing to most people because it seems designed to be catchy but meaningless. The “Internet of Things (IoT)” is often quoted as the next technological revolution, but what does it actually mean? The internet has been with us for decades now so there is nothing new there and the word “things” could not be more unspecific so we are left wondering what it means and why it might be important. So, let’s look at a real life case study that demonstrates why it could be a great benefit both to businesses and to the planet.

The cost of energy is high and continuing to rise and the cost is not just about money, it is also carbon and other forms of pollution created by burning fossil fuels. Up until now, we have been able to see the total amount of energy used in a building from the “smart” meter readings. However, we have no idea which devices or appliances are contributing most to the consumption and therefore have limited scope to improve energy efficiency.

Now for the case study. The customer is the Scottish Fire and Rescue and the first step in realising substantial savings is to understand the energy use at each location as a benchmark. Then our partner DVI Technologies installs their very clever IoT solution and it is a simple task to make a comparison and prove the savings.

The system consists of three basic components and an array of options to enhance the solution. The main components are; Sensors which detect a variety of conditions such as temperature, motion or ambient light. Actuators that switch devices on and off and provide some controls such as the heater settings. The final piece is the clever controller that is wirelessly connected to the sensors and actuators around the building.

The controller is the key element and deserves a little more explanation. First, the wireless connectivity between the controller and the sensors etc. works in a way which is very similar to Wireless LAN except it uses a different part of the radio spectrum and is, therefore, invisible to WLAN devices such as laptops and smart phones. The controller is connected to the internet and there is an application that runs on smartphones, tablets, Desktops and
laptops to allow remote users to both see what the status is of every device in the building and to make changes instantly. The controller also has a scheduler to automate changes to buildings systems according to the time of day and day of the week.

Taking this set up a stage further, the options can greatly enhance the efficiencies even more. Replacing old heaters with highly efficient panels. Replacing traditional lighting with intelligent LED lights can also produce significant savings – the system can monitor the brightness of the light and automatically switch on and off as conditions change.

The Fire Service like so many other public and private organisations have strict rules about not allowing any third party to use their private network and internet connection. This where Anvil’s role comes into play. The trusty Anvil fixed IP data SIM is deployed in a 3G router to provide an independent internet connection so that property managers can access the controllers and receive any alarms and alerts generated by the system. We have SIMs with a fixed IP address available for each of the major networks so can use the operator with the best signal at each location and provide external antennas where necessary.

So, did all of the claimed benefits become realised by the Fire Service? Not only have they been able to prove that the payback for the original investment was rapid with substantial on-going savings, they also have the proof that the targets set for reducing their carbon footprint have been overachieved. Getting rid of wasted money and energy also feels good as does the feeling of being in control enabled by the remote access via tablet or smart phone.