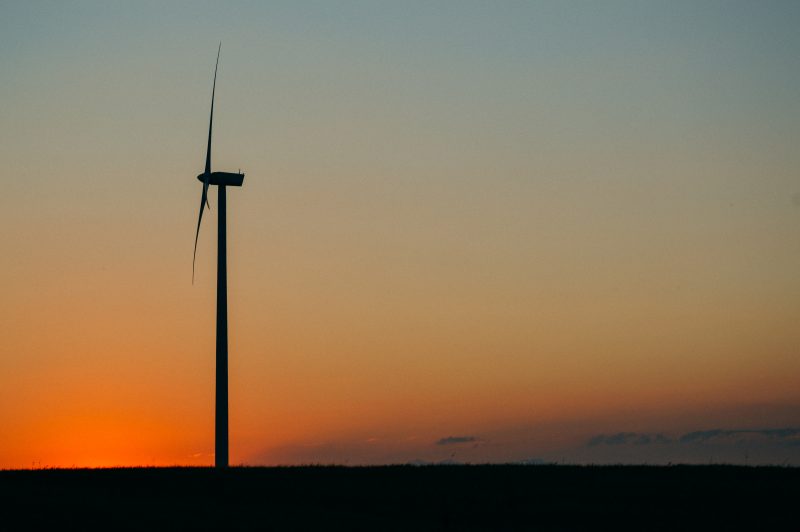 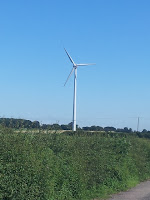 Anvil Mobile have been supplying  fixed IP data SIMs to enable remote 3G access to wind turbines for some time now.  But, have never visited a site or seen the wind turbines in action until yesterday. One of our customers, a wind turbine site owner and a farmer by trade, had to reconfigure his 3G router and wasn’t comfortable with the technical challenge. Managing Director Ian and Business Development Executive Philip happened to have a meeting arranged in the same general area so volunteered to go on site to make the necessary changes. This was to help out a customer but, also, because they wanted to see a turbine in action and boys like toys – the bigger, the better.

Arriving on site and parked up right next to the turbine the first thing that was noticed was how quiet it was. The blades were turning and generating electricity but there was hardly any noise at all. This surprising as the press and media always talks about noise as a major problem. Perhaps it was just this type of wind turbine, manufactured in the Netherlands, that was quieter than other types, but this one was almost silent. 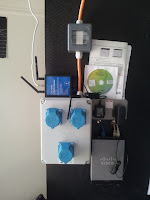 Connecting to the router via WLAN the changes that were required could be made in just a few minutes and also enabled a feature on the router that would mean the customer didn’t have to re-boot the router if it lost power or signal. This feature (ping re-boot) is very useful when the router is in a remote area and it can be a pain and an expense to have to visit the site personally just to press a button.

The router is the small blue box on its side with an external (white) antenna cable. 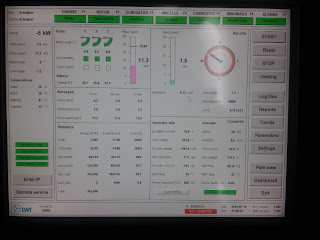 After calling the engineer in the Netherlands to make sure he had full access to the management systems we headed off to the next meeting after taking one last photo.  An interesting day at the office and as you will see from the photo fantastic weather for once!