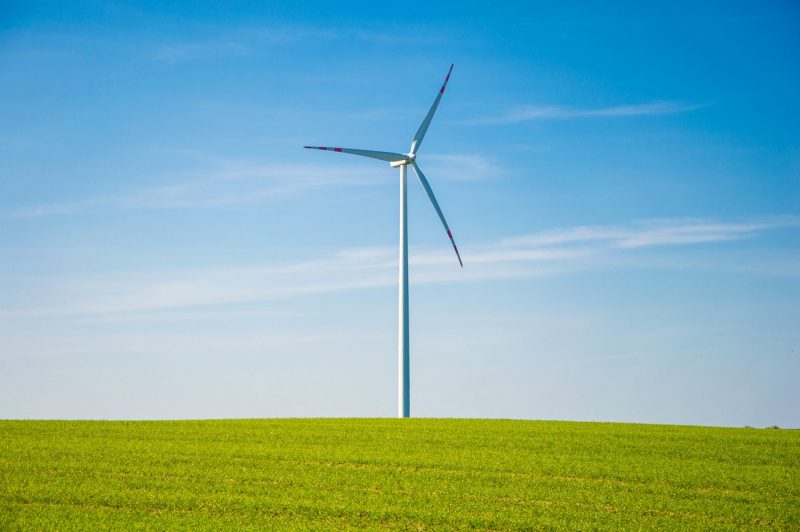 Wind turbines need to be constantly monitored and managed according to the local weather conditions. There was a recent case that hit the TV and press where a wind turbine could not be shut down in gale conditions and was destroyed by fire. The pictures were dramatic and the cost of the incident included the valuable equipment that was destroyed, the clean-up operation and the lost revenue from the electricity that was no longer being generated. 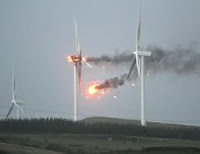 Wind farms by necessity are located in rural areas where there is often no internet connectivity available using traditional fixed line connections. The cost of providing an internet connection is prohibitive in many of these locations as new cables have to be run from the nearest telephone junction. Sometimes satellite can be the answer, however, it is also expensive in terms of equipment, installation and running costs.

The latest solution to the internet connectivity problem is to use the, now mature, nationwide 3G network with some added capabilities that standard consumer grade SIMs don’t currently support. By using the 3G coverage that the mainstream network operators provide, Anvil’s data service with fixed IP addresses on the SIM allow for remote access to the control systems.  So, connectivity is now easy to establish, but issues such as security and reliability have to be addressed. The first part of the answer is to avoid sending any data over the public internet. This is accomplished using a private APN to establish a layer 2 connection and then secure the link with either VPN encryption using appropriate hardware devices such as an integrated router/firewall device – or – for larger implementations, Anvil can even build a private managed VPN over the 3G network using private IP address ranges so the network device housing the SIM can be simple and inexpensive.

The reliability and performance issues are addressed by providing an un-contended internet connection so that the data does not go over the public network. This means that although all mobile 3G networks have variable performance based on factors such as atmospheric conditions and congested cells (unlikely in rural areas), the stability of the connection is greatly enhanced.

In this application note we have concentrated on wind turbines, however the same capabilities can be used for any control or management system with an IP address. This includes Video surveillance and monitoring systems.